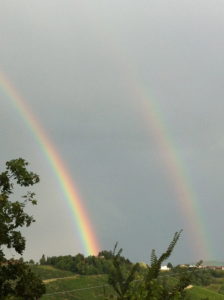 Oltrepò Pavese, were we live, is a triangular strip of land south of Milan and the Po river, in Lombardy.

Unlike flattish Lomellina, it is made of hill after hill, until it becomes the Appennini mountains.

The region runs alongside Piedmont, close to Emilia, and, just at one point, almost touches Liguria.

Having time available, and no problems with bends, it is a beautiful itinerary to follow to the sea.

We are on a ridge almost on the eastern border: looking towards east it’s already Piacenza county, towards west you discover a pleasant view of the hillcrests and valleys of our territory.

Martilde is entirely within the borough of Rovescala; at frazione Croce, the first hamlet you meet climbing towards the village. The winery is at an altitude of about 200 m, with an area of almost 17 hectares, mostly devoted to vineyards. Only a small part of land towards the valley floor is left as a meadow. 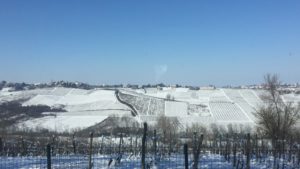 Rovescala is a small town with a long lasting tradition in wine making. It is the birthplace of bonarda, and ancient papers from the municipal council show that as early as 1192 a local count had a flourishing and well known production.

Thick with agricultural holdings of different dimensions, it is a community where everybody is somewhat linked to the world of vines and wines. A well kept vineyards is a source of pride, and a wine that meets with approval is highly valued.

Every year, all Sundays in March, there is a fair, “The Spring of wines”. Most of the local winemakers (including us) take part to this event, for tastings and selling.

There are several other participants, like cheese or preserves producers, and some sideshow, but wine has the true and undiscussed leading role. 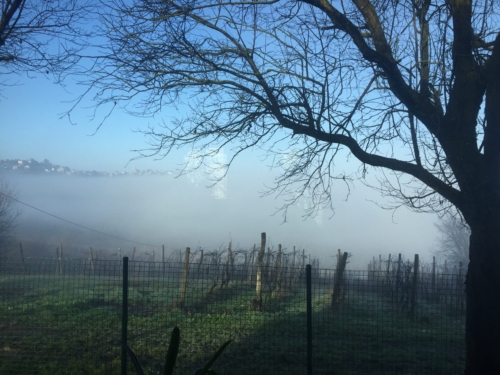 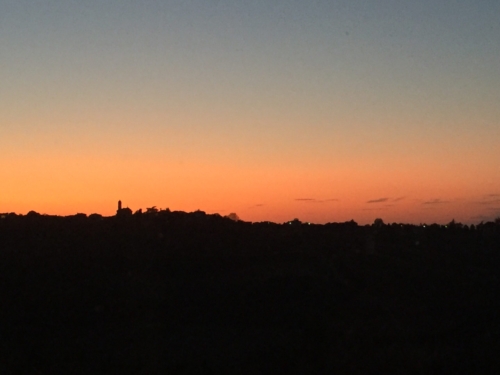 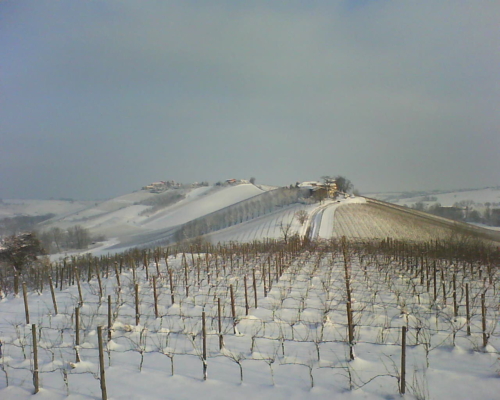 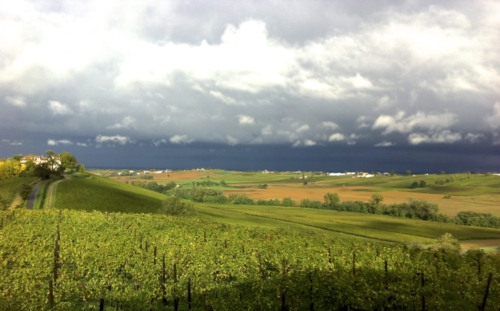 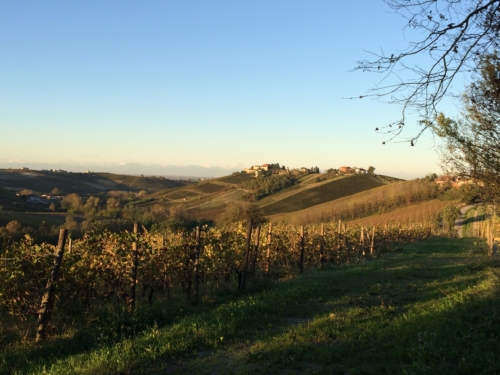 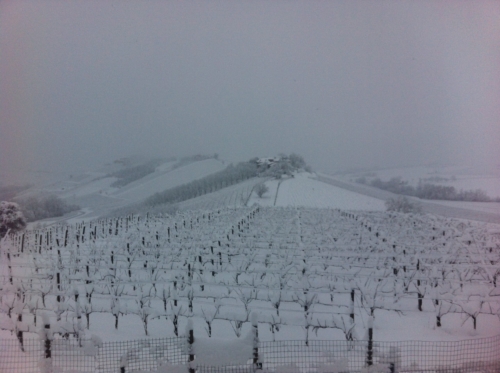 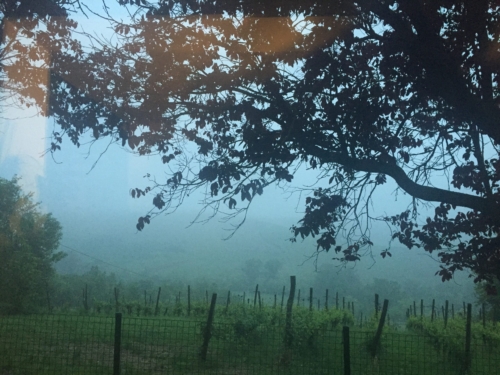 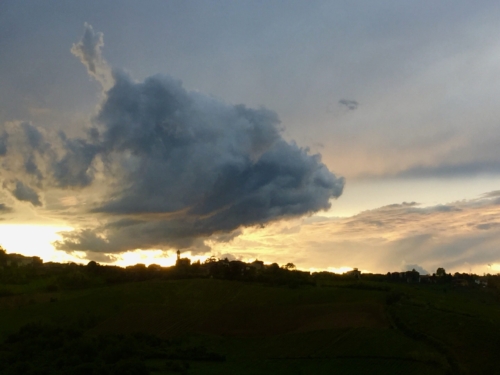 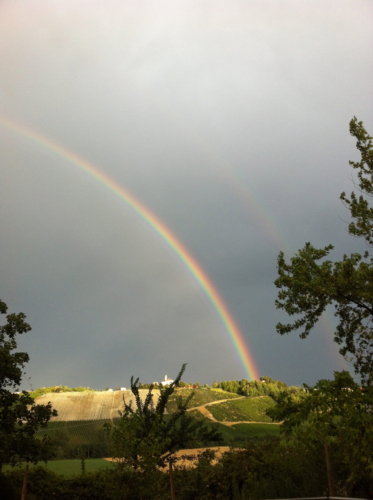 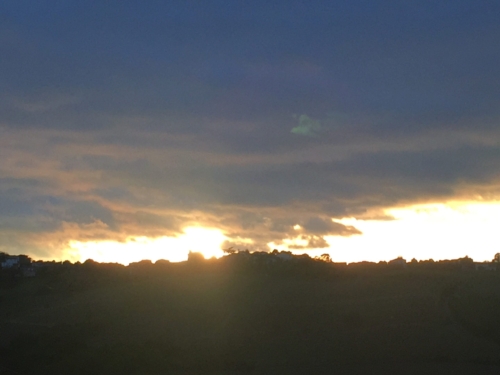 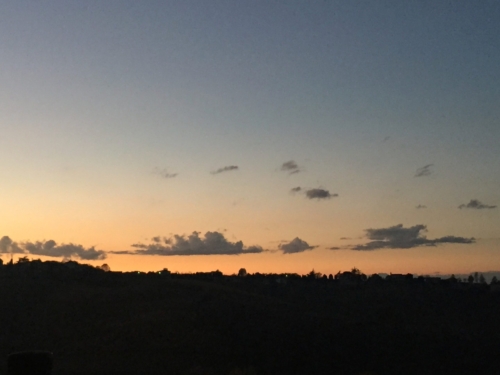 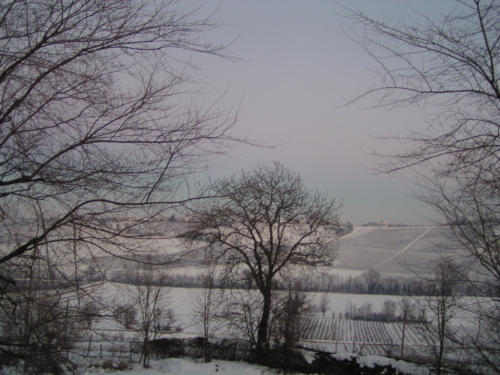 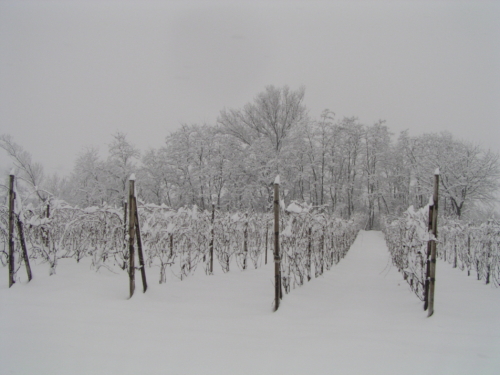 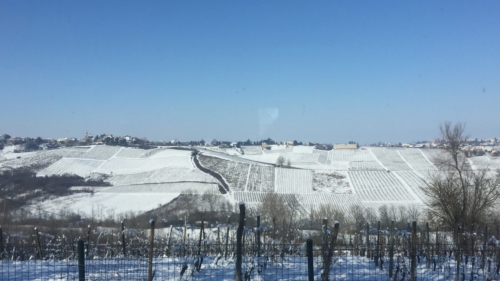 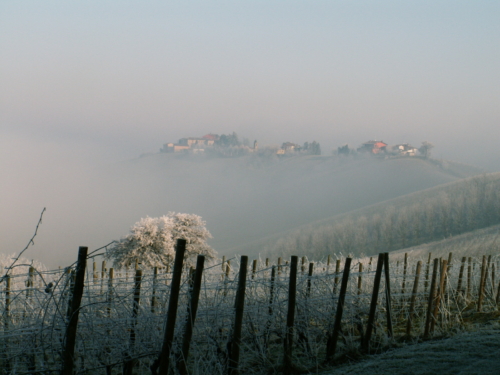 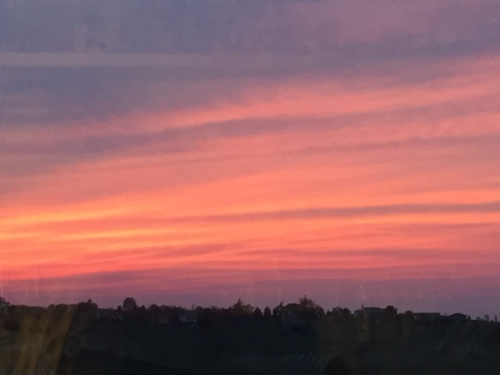 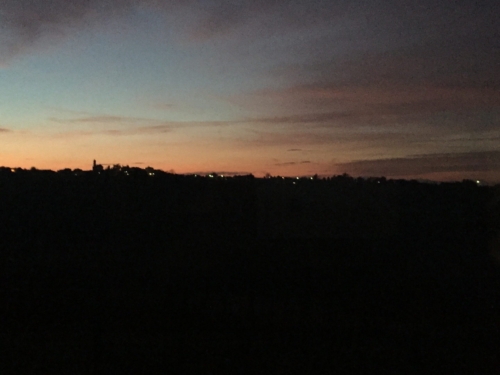 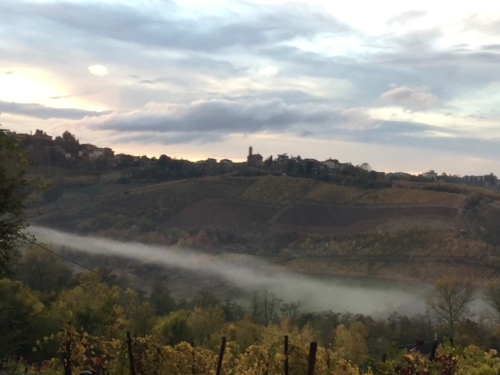 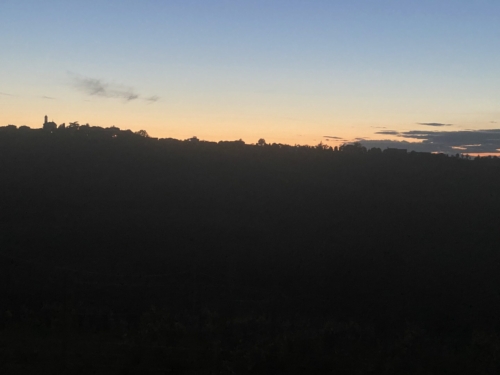 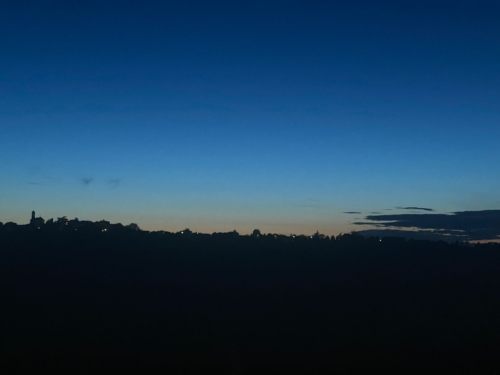 We use cookies to ensure that we give you the best experience on our website. If you continue without changing your settings, we'll assume that you are happy to receive all cookies on the website.OkPrivacy policy